San Pietro has a remarkable variety of natural environments. The Island’s a haven for many types of fauna and flora and will excite and inspire anyone with a passion for nature’s beauty.

From the dramatic and inaccessible cliffs on the Northwest coast that provide a sanctuary for migrating and nesting birds, some of which that are quite rare, such as the Queen’s Hawk and the Audouins gull, as well as more common species like the Kestrel, the Buzzard, the Peregrine falcon, the tufted Marangoni, the Yelkovan Shearwater and the European Shag.

To the Aleppo pine woods and Maquis shrubland found further inland, which contains a remarkable variety of small Passeriformes, including the common Dartford Warbler, the Sardinian Magnanina, and the Little subalpine Warbler.

The Carloforte salt ponds form part of the vital salt pond system of the Mediterranean, are rich in avifauna, and also provide an important nesting ground for many species of migrating birds. Such as the Rosy Flamingo, the common Kingfisher, and the Grey Heron, Slender-billed gull, Black-headed gull, yellow-legged gull, little Egret, Black-winged Stilt, Pied Avocet, and the Little Common Tern.
There are also some rare species among the reptiles and amphibians too! Such as the Coluber (a small dark coloured snake), Tunisian Chalcides, the Tyrrhenian wall lizard, the Loggerhead turtle, and the Marginated and Herman’s tortoises.

The flora is vibrant, including more than 500 different species. Some scientifically essential botanical forms are the twenty or so species of wild orchids and endemic plants that are only found in very restricted areas and on islands in the Tyrrhenian Sea, and some found only on the Island of San Pietro.

Take a guided nature tour with a professional LIPU guide
Lipu is the association for the conservation of nature, the protection of biodiversity, and the promotion of ecological culture in Italy,

Their professional guides will take you through the oasis of San Pietro while providing education and awareness regarding the most important sites and natural habitats on the Island, and they actively protect birds, both threatened and of a common species.

The guides work tirelessly to promote healthy agriculture that respects biodiversity and fight against hunting, poaching, and any activities that are harmful to nature while fostering urban ecology.
All nature and photography tours are taken with the direct collaboration of LIPU and under the supervision of a professional LIPU oasis manager to ensure minimum disturbance to the Island’s wildlife. 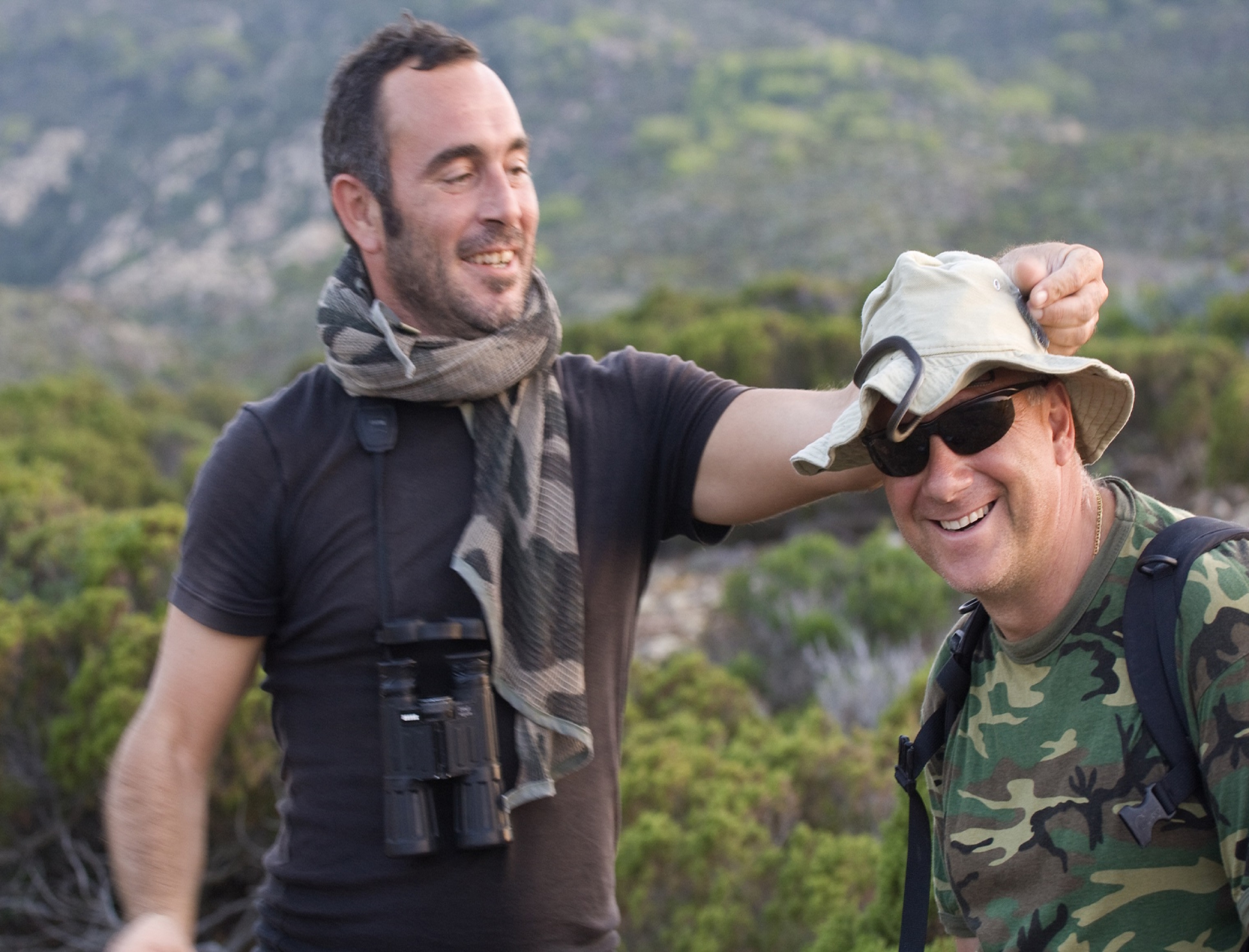 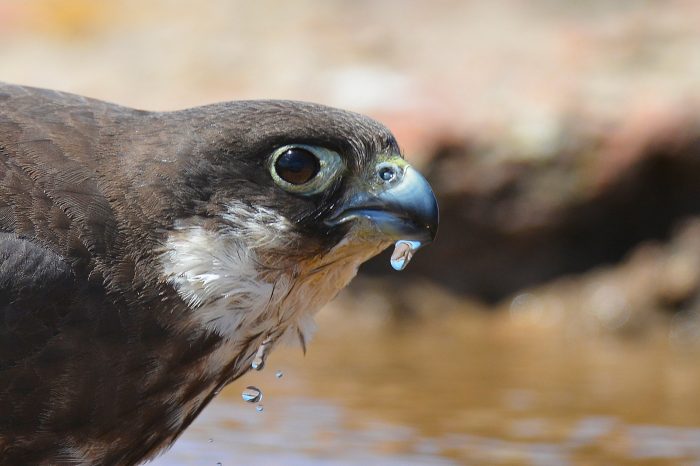 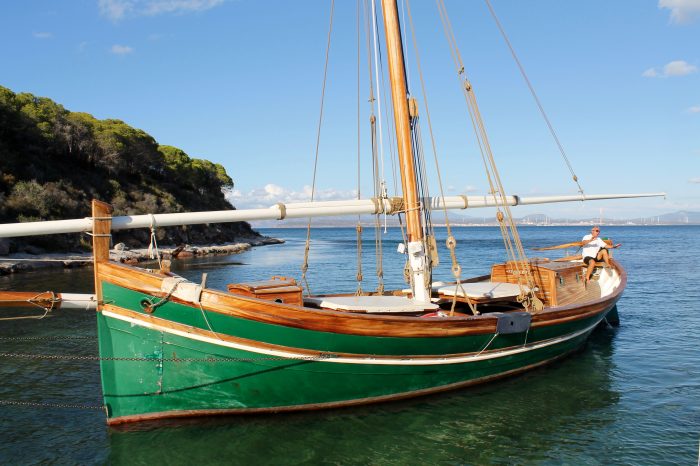 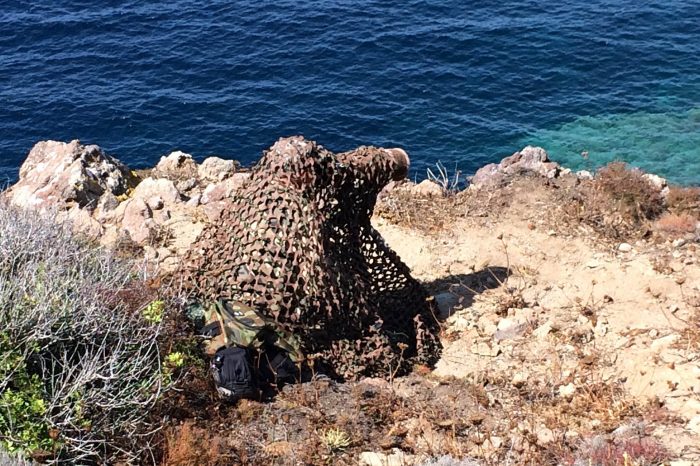