Why you will love the bird watching on San Pietro!

The Island, known in Italy as the Oasis, is an important stopover and nesting ground for many species of birds. The rarest and most important species is the Queen’s Hawk, which reproduces exclusively on cliffs overlooking the sea on islands in the Mediterranean, and in particular, on the North West coast of San Pietro.

Many other important species stop and nest here too, and can also be observed on the inaccessible cliffs, such as the Kestrel, the Buzzard, and the Peregrine falcon. Above the limpid sea, you will also find the rare Audouins gull, the tufted Marangoni, the Yelkovan Shearwater, and the European Shag.

Among the thickest and intricate shrubs of the Mediterranean scrub, a remarkable variety of small Passeriformes finds refuge: the common Dartford Warbler, the Sardinian Magnanina, and the Little subalpine Warbler.

The Carloforte salt ponds, part of the vital salt pond system of the Mediterranean, are very rich in avifauna and provide an important nesting ground, a real haven for many species of migrating birds.

Among the most important nesting species are the Audouins gull, Slender-billed gull, Black-headed gull, Yellow-legged gull, Little Egret, Black-winged Stilt, Pied Avocet, and the Little and Common Tern.
Some other species that settle in the salt-ponds are the Rosy Flamingo, the common Kingfisher, and the Grey Heron.

Take a birdwatching tour with a professional LIPU guide
Lipu is the association for the conservation of nature, the protection of biodiversity, and the promotion of ecological culture in Italy. Their national headquarters, located in Parma, where they manage 30 oases, reserves, and recovery centers throughout Italy, one of which is found on the Island of San Pietro.

Their professional guides provide education in awareness and participation while protecting the most critical sites and natural habitats on the Island. They actively protect birds, both threatened and of a common species. They work tirelessly to promote healthy agriculture that respects biodiversity and fight against hunting, poaching, and any activities that are harmful to nature while fostering urban ecology. 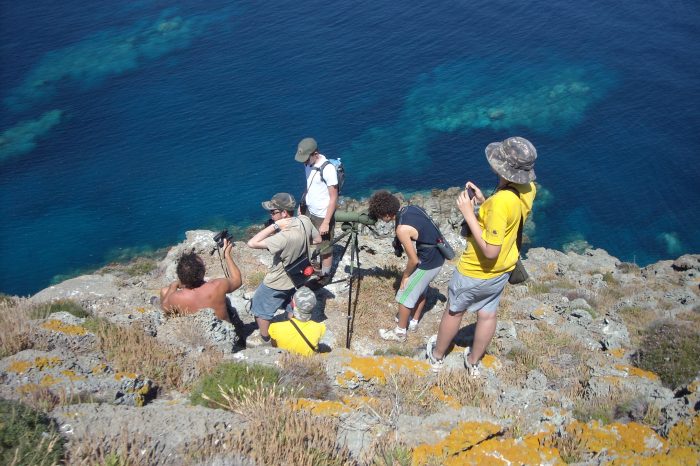 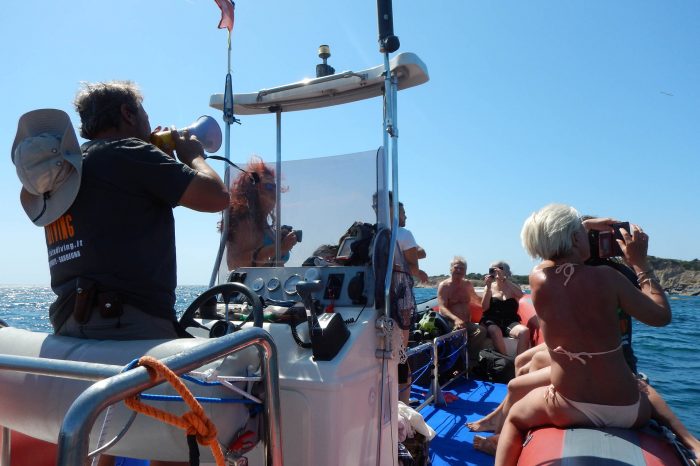 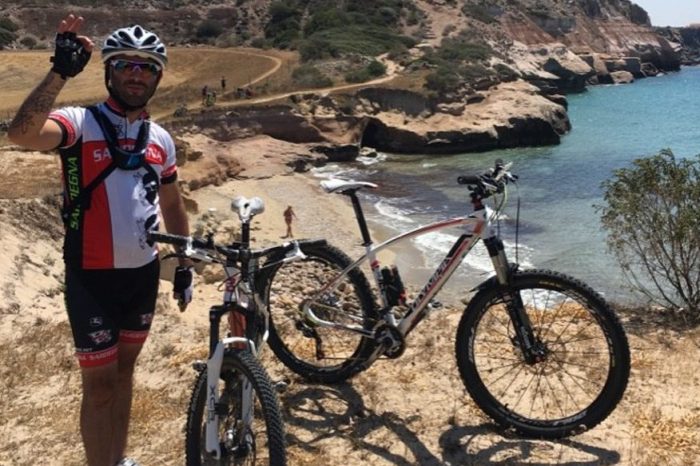